18 years ago (18 years and 3 days ago, to be exact), I had the pleasure of being a bridesmaid in my college friend’s wedding.   Here is a recap of that fateful day that turned this mild-mannered audiologist into the Sciuridae (i.e., yard rodent/squirrel)-phobic person she now is…

I had my first cochlear implant surgery on August 11, 2000 to help me hear better.  This involved drilling through my skull to access my cochlea in my inner ear.  It’s a relatively simple outpatient procedure resulting in a 3-4 inch incision behind my ear.  After the internal device was inserted, the surgeon sewed me back up with dissolving sutures and superglue on the incision to help it heal quickly.  He then wrapped my head in a pressure bandage which I had to wear for a couple of days before I could take it off and take the most glorious shower in my life.

Fast forward after a week of rest to the wedding in Hillsboro, IL.   I was helping out the bride by walking her dog and noticed that there were lots of squirrels in the neighborhood.  I’m walking under the tree and all of a sudden something hits me in the head.  I look down and it’s a NUT!  I had visions of really angry squirrels throwing nuts to ward off the invading humans. 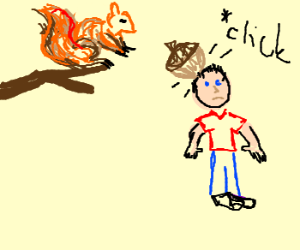 I didn’t think anything of it until I felt something wet behind my ear.  That stupid nut had hit me directly on my recent incision!  It had busted it open and now I was bleeding.  Poor father-of-the-bride took time out of the rehearsal day to take me to the local community hospital to hold my hand while the doctors tried stop the bleeding.  Because it was a head wound that was bleeding a lot and because I couldn’t have cautery (because of my recent cochlear implant surgery), it took several trips.   Eventually, it stopped bleeding and I was able to finish out the weekend’s festivities.

The following Monday, I had a follow-up with my surgeon who took one look at my incision-turned-huge-scab and told me that he would have open up the scab, clean up the accumulated blood and I had to put the pressure bandage back on.  😦   I told him the story and “Squirrel Girl” was born.    I had been sending out email updates to friends (this was back in 2000 before blogs and really, the Internet were up and going) and thereafter, I would receive various squirrel paraphernalia that was anonymously left on my desk. 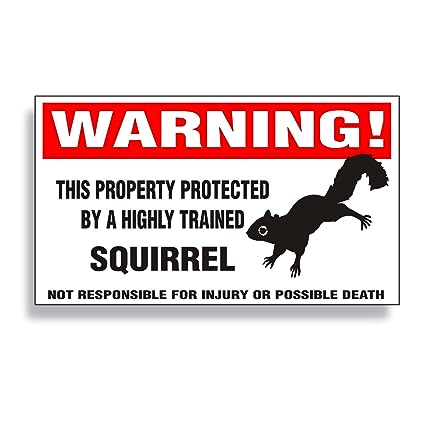 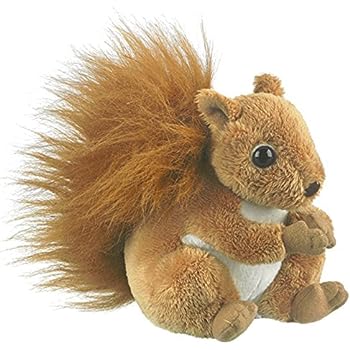 On August 23, 2018, I had the pleasure of returning to that fateful town to do a presentation about (can you imagine?!?!) cochlear implants!  As I was waiting for the teachers to arrive, I looked down and this is what I saw:

What?!?  I looked around the room and saw more:

I told the teacher my squirrel story and she told me that they were still as vicious as ever.  Apparently, these squirrel were prone to eating through cables and wires in people’s cars!  (Did you know that some cables are coated with a product that contains soy?!?) She told me that squirrels had eaten through her brake line and something on her passenger side door.  And it didn’t just happen to her, it happened to another teacher, too!  Whoa.

After my presentation, I decided to do a nostalgic driving tour to visit the places of my demise.   The original house of my friend’s parents had long ago been sold and the new owners built a new structure.  I still vaguely remember those trees though!

The small community hospital had expanded and was now more of a hospital complex.

I joke that I have a cochlear implant on one side that is legally an adult (nee 2000) and a second one that is a teenager (nee 2005).   They have given me years of much, much improved hearing that I was not able to get with my hearing aids.   When I had my second surgery, people joked that I might want to wear a protective helmet.   Right?!?